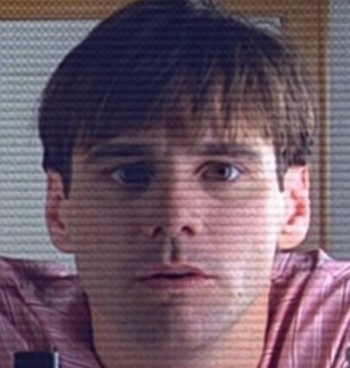 In 1998, The Truman Show told the story of a man whose life, unbeknownst to him, is a phenomenally elaborate reality television show. Every day and around the clock, every move made by the hapless Truman Burbank (Jim Carrey) is captured by a network of hidden cameras and broadcast live worldwide for the entertainment of millions. And then Truman begins to notice discrepancies. “Things that don’t fit,” he says, in the original script. “Loose threads. False steps. Slips of the tongue.”

And he doesn’t mean anything happening on a set or on a screen. He means daily life. “There’ll be a traffic jam, for instance, for no reason,” Niccol says. “In my mind, the reason is actually that Christof”—the all-powerful, demiurge director of The Truman Show—“isn’t ready at the next set. Or when you see someone out of context. And you realize, oh my god, that person was in the hospital scene. They’re recycling extras.”

Read the full story on WIRED.