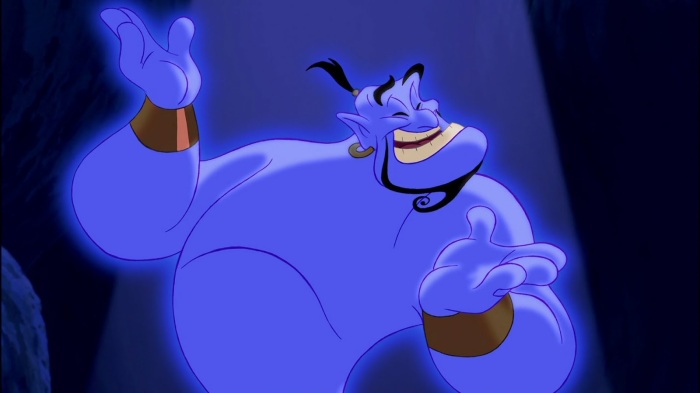 On a Saturday night in May, in Williamsburg, a hipster-heavy neighbourhood of New York City, a Disney cover band played to a crowd of costumed princes, princesses, sorcerers, mermaids and at least one crustacean.

Cheers erupted at the first few notes of Under the Sea, from Disney’sThe Little Mermaid, and the thumping tom-tom drum intro to Friend Like Me, from Aladdin. “This is our designated slow-dance number,” announced the singer of the band – called the Little Mermen – before launching into the title tune from Beauty and the Beast. Towards the end of the set, long after midnight, the audience sang the soaring rock-anthem choruses of A Whole New World as one.

Together with the lyricist Howard Ashman, who passed away in 1991, Menken helped to usher in a golden age of Disney animated films, composing the soundtracks to features such as The Little Mermaid,Beauty and the Beast, Aladdin, Pocahontas and The Hunchback of Notre Dame. He produced an enduring catalogue of tunes that were both instantly appealing and unforgettable: the dazzling show-stoppers Under the Sea and Be Our Guest; the genie’s rollicking production numbers in Aladdin (performed with gusto by Robin Williams); the FM-ready weepies Colours of the Wind, Beauty and the Beast and A Whole New World – the only song from a Disney animated feature to top the Billboard Hot 100 in the US.

“There’s absolutely not a single composer writing today who doesn’t think about Little Mermaidor Beauty and the Beast every time they sit down to write a song,” says Disney’s Frozen co-composer Kristen Anderson-Lopez. “We’re just playing on a playground that Menken and Ashman built.”