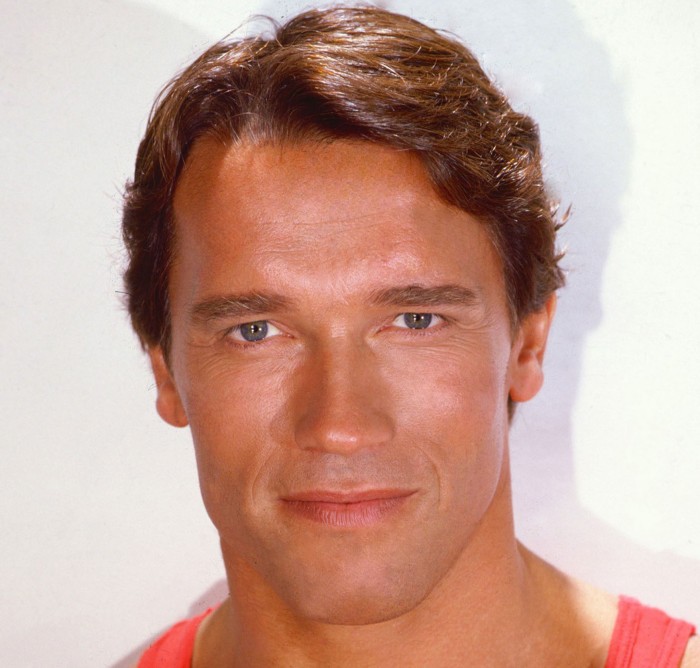 At the Michoud Assembly Facility in New Orleans, engineers working for NASA manufactured the rocket boosters for the Apollo moon program, the external tanks for the space shuttle and the technology that launched the first American space station.

In a terrifying development, they’ve started building Terminators there.

More precisely, production on Terminator Genisys, the fifth film of the Terminator franchise and the first of a promised new trilogy, moved to the 337-hectare facility in 2014. It was the only place with buildings large enough to accommodate the movie’s gargantuan sets.

In July last year, there were racks of prop weapons more lightweight than they looked and costumes that seemed to have been patched together from bits and pieces lying around after a disaster.

Every few minutes a bell would sound, calling for silence and signalling “action”. On a futuristic laboratory set, enveloped in a cavern of green screens the size of a cathedral, there was take after take of the movie’s Scene 123A, in which the new Sarah Connor, the new Kyle Reese, and the old T-800 distribute weapons and split up.

Emilia Clarke, as Sarah Connor, brandished a hulking gun and glistened with artificial perspiration. Arnold Schwarzenegger, looking suitably biomechatronic, had a patch of green screen embedded in his cheek for digital augmentation to be applied later.

To read the rest of the story please visit the Sydney Morning Herald.