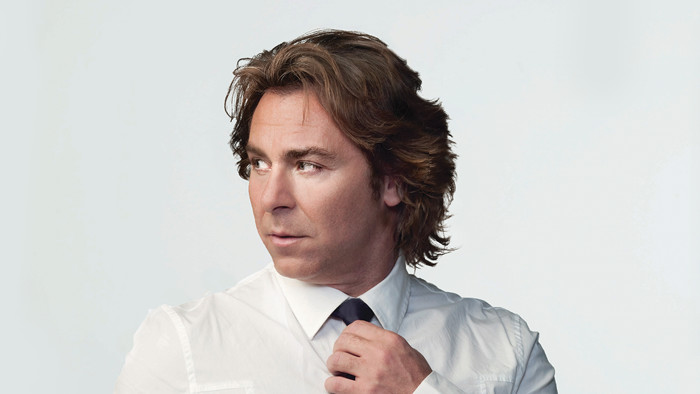 In December 2006, a few minutes into Franco Zeffirelli’s new production of Verdi’s Aida at La Scala in Milan, the celebrated Franco-Sicilian tenor Roberto Alagna stormed off the stage. His opening aria, Celesta Aida, had been met with scattered boos and derisive whistles from the traditionalist loggionisti in the upper balcony. So Alagna gave a half-hearted military salute and made an abrupt and unscheduled stage-right exit.

The orchestra played on. Alagna’s co-star Ildiko Komlosi gamely began what was meant to be a duet, addressing it to no one in particular: “Di quale nobil fierezza ti balena il volto! (What noble courage shines in your face!)” In a matter of moments, Alagna’s understudy, Antonello Palombi, found himself thrust on to the palatial set in jeans. Naturally, the whole agonising slow-motion car crash of it is viewable on YouTube.

Alagna’s walk-off caused shock waves in the opera community. The New York Timescalled it a “bravura performance” in the “history of operatic hissy fits”. “His behaviour has created a rift between the artist and the audience and there is no possibility of repairing this relationship,” a La Scala spokesman said in a statement. Zeffirelli himself said, “A professional should never behave in this way.”

I meet Alagna 10 years later, in his dressing room at New York’s Metropolitan Opera House, ahead of his debut Australian performances this month. It seems lately you can hardly drag him off the stage. Earlier in the year he played the cuckolded clown Canio in Pagliacci; he signed on to replace an ill performer in Manon Lescaut a little more than two weeks before opening night; and rehearsals for Madama Butterflybegin tomorrow.

“When I have challenges, I try to do my best,” he says.

To read the full story, please visit The Australian.