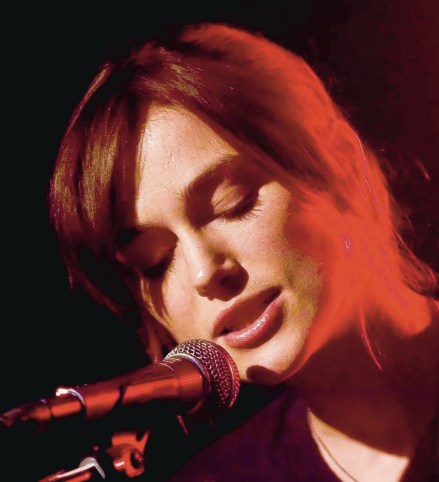 John Carney is a maker of movie musicals who seems to despise music. Not all music, but lots of it. Over the course of our interview, he grumbles about pop hits that sound like children’s songs, singers striving to sound like Michael Buble on reality television contests, and songwriters who lull you to sleep with endless meaningful guitar-strumming.

Sitting in a booth in the lounge of New York’s Tribeca Grand Hotel – with commercial radio bombarding us from the hotel speakers – the filmmaker and former bass guitarist with Irish group The Frames says he’s grown to dislike the omnipresence of modern music.

In a way, Carney’s musical scepticism may be the very thing that qualifies him to make a movie like Begin Again, which he calls ”a musical for people who don’t like musicals”.

“I want the less musical guy who gets dragged along by his musical-loving girlfriend to have a fun time too – and end up singing the songs on the way home like an idiot, despite himself.”