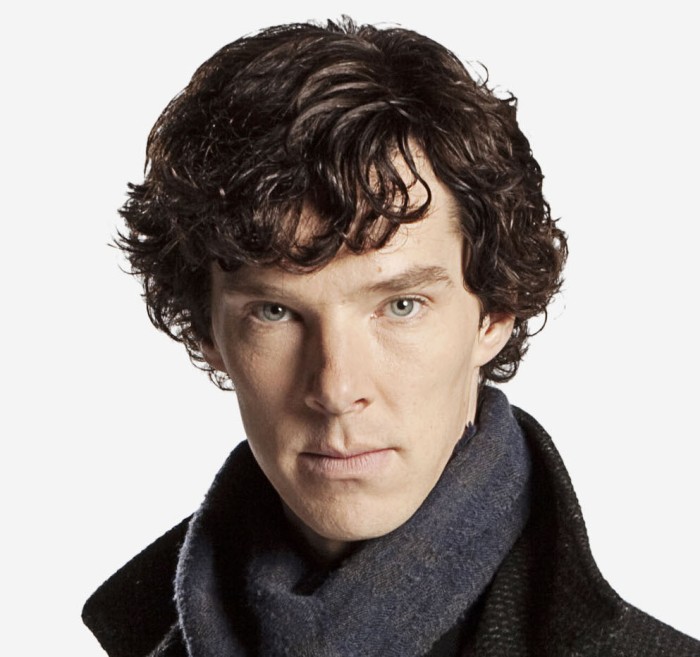 When Sherlock writer and creator Mark Gatiss addressed the Sherlock Holmes Society of London, in 2006, he spoke of the need to extract the character from the Victorian aspic he had been trapped in and update him for the 21st century.

Three successful and thoroughly modern seasons of Sherlock later, the character is returning whence it came. “There was a hole in the aspic,” Gatiss said recently. “Nature abhors a vacuum.”

Sherlock: The Abominable Bride premieres Friday, January 1, and screens in select theaters the week after. It’s a stand-alone 90-minute episode set in Victorian London that exists in a non-canonical bubble outside of the rest of the series, in the manner of The Simpsons’Treehouse of Horror.

“The first thing we talked about was having three stories, one of which would be in period,” said Gatiss’s fellow writer and creator Steven Moffat. “We got so excited by putting him back where we found him that we decided this is of course what it should be.”

“In purely practical terms we only had time to make a special and it had to be special,” said Gatiss.

Sherlock Holmes’s own creator, Sir Arthur Conan Doyle, famously became so bored of the character that he tossed him off a waterfall, calling it an act of self-defense. Moffat and Gatiss (the latter plays Sherlock’s brother Mycroft on the show), meanwhile, are dyed-in-the-wool Sherlockians, trading notes on the stories and finishing each other’s verbatim Doctor Watson quotes in conversation. They’re devotees, even, of several generations’ worth of adaptations. “There’s one where he’s a dog,” said Gatiss. “It’s quite faithful! Apart from that one aspect.”