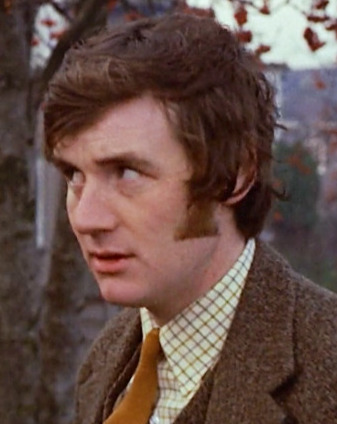 Few things are more eye roll-inducing than a gratuitous Monty Python allusion but this month one might be forgiven at least for citing the most famous Python sketch. The proverbial dead parrot has been nailed back on the perch.

More than three decades since their last outing in the Meaning of Life movie, the five surviving members of Monty Python – John Cleese, Eric Idle, Michael Palin, Terry Jones and Terry Gilliam – will reunite next week for a series of live shows at London’s O2 Arena. The late Graham Chapman will probably be present in some form: at the last reunion event his (supposed) ashes were dumped on the floor.

Monty Python’s Flying Circus first aired on British television in 1969 and proceeded to be very, very silly – but oddly cerebral and endlessly subversive too. Forty-five years later, the troupe’s members are held up asdeities of comedy – simultaneously messiahs and very naughty boys.