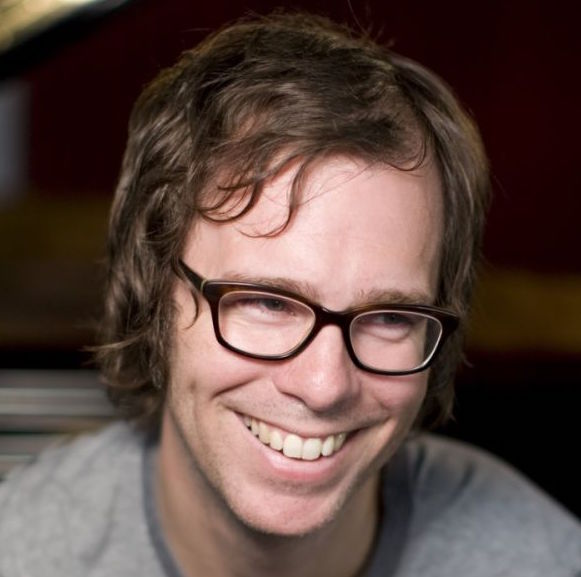 In 1995, on Ben Folds Five’s eponymous debut record, Ben Folds thumped out a piano riff lifted from Gershwin’s “Rhapsody in Blue” during the outro of the song “Philosophy”.

It was a moment of musical smart-assery typical of Folds – and 20 years later, Folds is riffing on Gershwin all over again.

This year, Folds embarked on a new American tour with the Juilliard- and Curtis-trained New York classical music ensemble yMusic (they play Bonnaroo tonight). A new record, So There, featuring seven tracks recorded with yMusic, plus the three movements of Folds’s Piano Concerto, which he premiered and recorded with the Nashville Symphony last year, will be released on September 11.

To read the rest of the story please visit The Guardian.